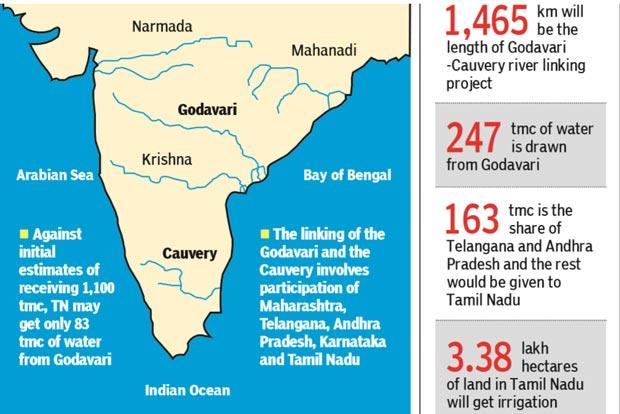 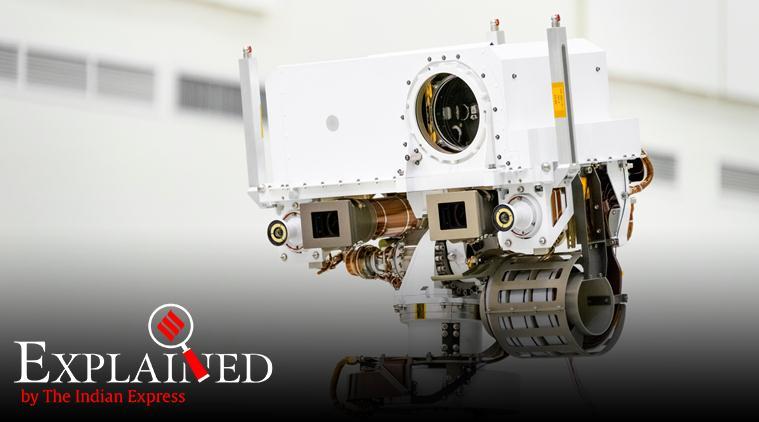 In order to minimize import of steel, the Government has taken following measures: 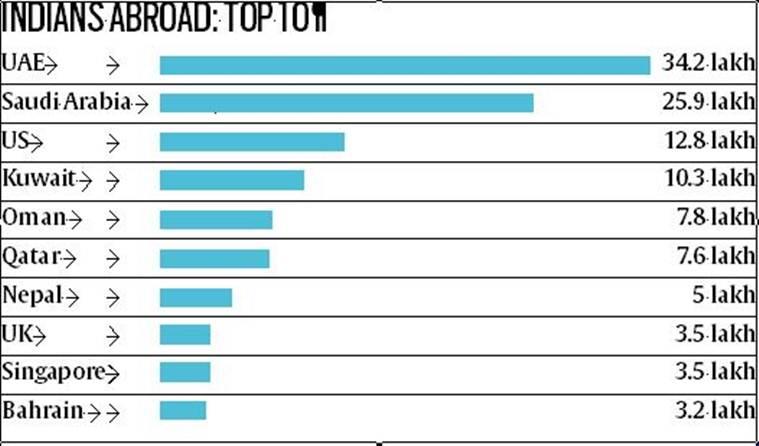