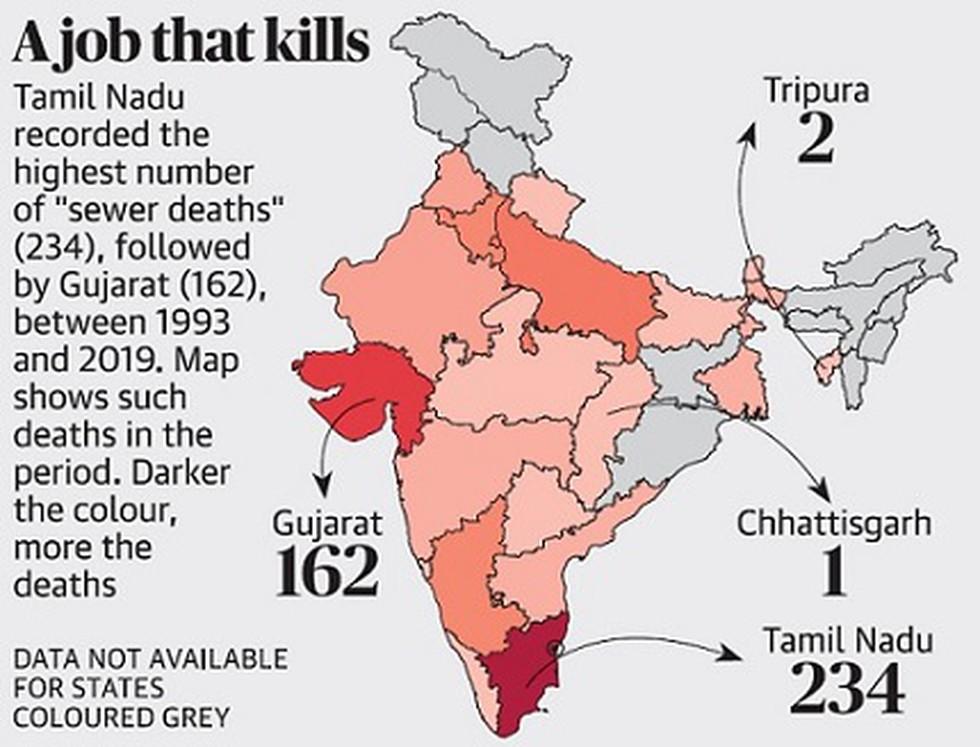 ‘LEVELS AND TRENDS IN CHILD MORTALITY’ BY UN 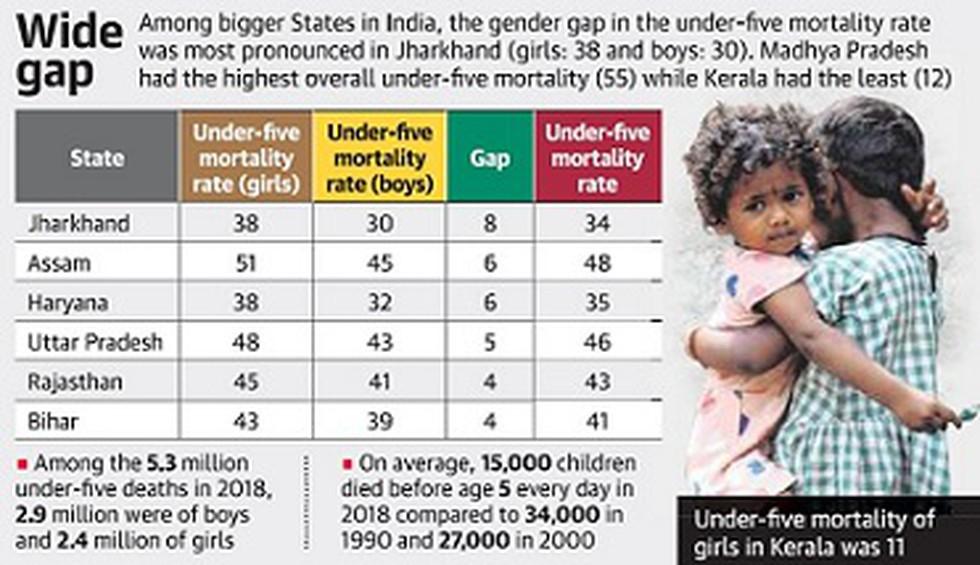 Part of GS- 2 Polity and Governance

RIGHT TO OWN PRIVATE PROPERTY IS A- FR

About in loco parentis: 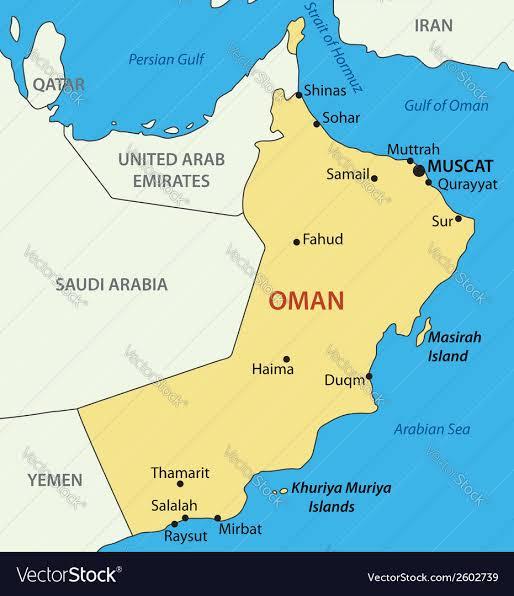 Who was Sultan Qaboos?