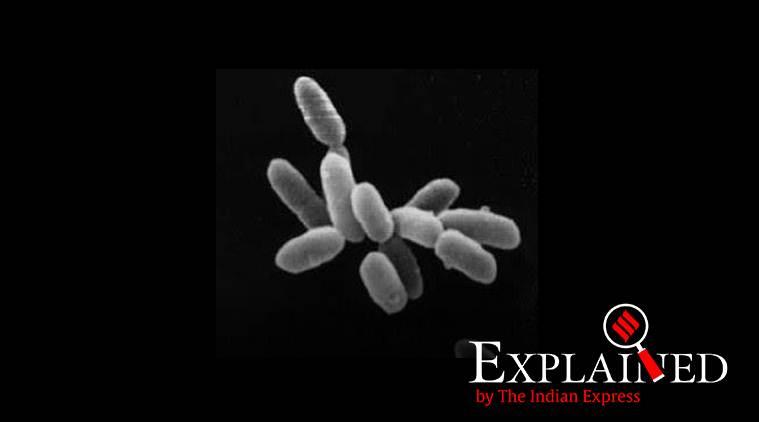 What it means for operators: 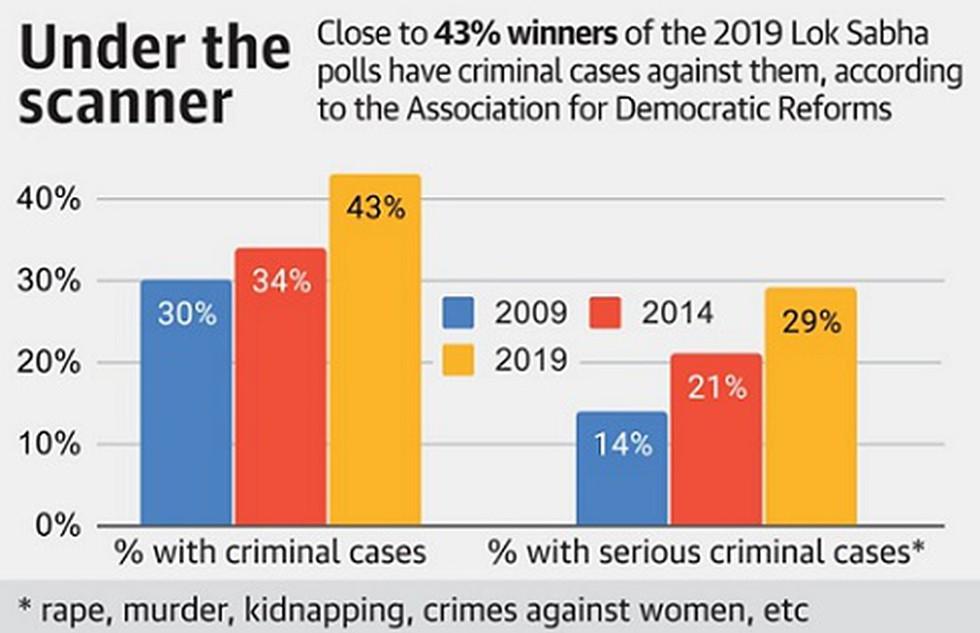 ESTABLISHMENT OF CHAIRS NAMED AFTER EMINENT WOMEN IN UNIVERSITIES

The chairs proposed by UGC and approved by the Ministry are as under:

Part of GS- polity and Governance

Thai Amavasai- the first New Moon that comes after the Sun starts moving towards the Northern hemisphere - is being observed throughout Tamil Nadu with devotion and traditional rites.

The day is believed to be astrologically significant and hence considered to be holy.

Bathing in holy rivers and offering rituals to ancestors form important aspects of the Amavasai day.

In the famous sea shore Shiva temple of Rameswaram, rituals are being conducted on the famous glass idol.

Thousands of people have gathered to bathe in the Agni Theertham.

People have gathered to perform rituals at Poompuhar in Nagapattinam district, where the Cauvery River joins the Bay of Bengal.

Other important places where rituals are offered to ancestors include Srirangam in Trichy as well as Thiruvaiyaru in Thanjavoor districts.