Why was the reform needed? 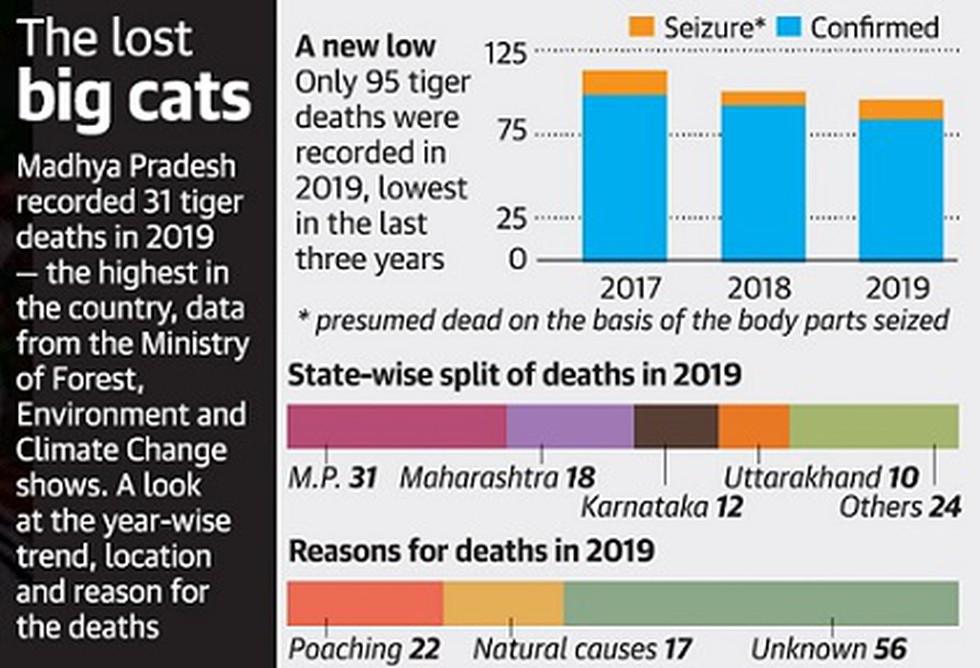 The Association was formed with the following objectives –