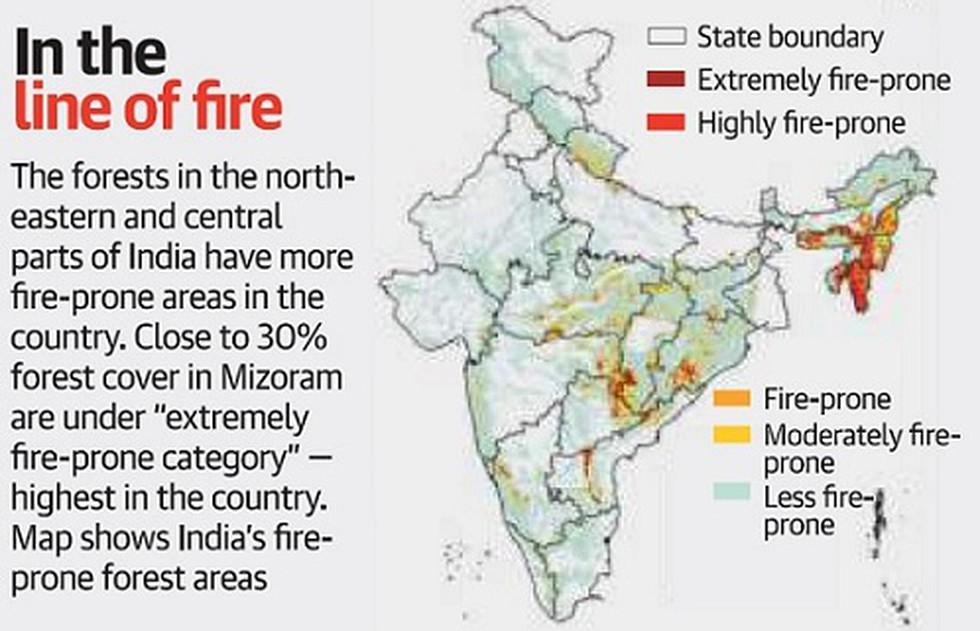 What are the Reasons:

Part of GS- Awards and Recognitions

Topic Covered : TAXATION AND OTHER LAWS (RELAXATION OF CERTAIN PROVISIONS) ORDINANCE, 2020 HOW DOES ALCOHOL IN SANITISERS (AND SOAP) KILL THE VIRUS? NEWSPAPER SECTOR RIGHT TO DISCUSS COVID – 19 SUPREM