INSOLVENCY AND BANKRUPTCY BOARD OF INDIA (LIQUIDATION PROCESS) (AMENDMENT) REGULATIONS, 2020 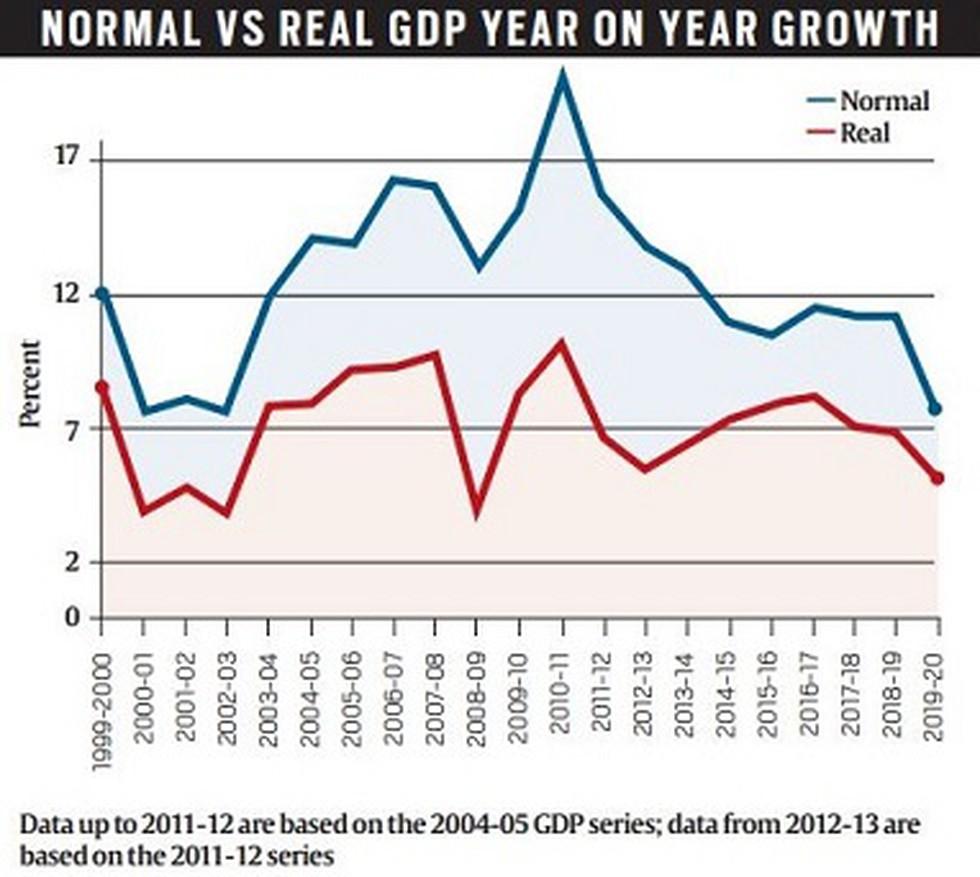 How high are the mortality numbers?

Do Gujarat and Rajasthan have the highest infant mortality?